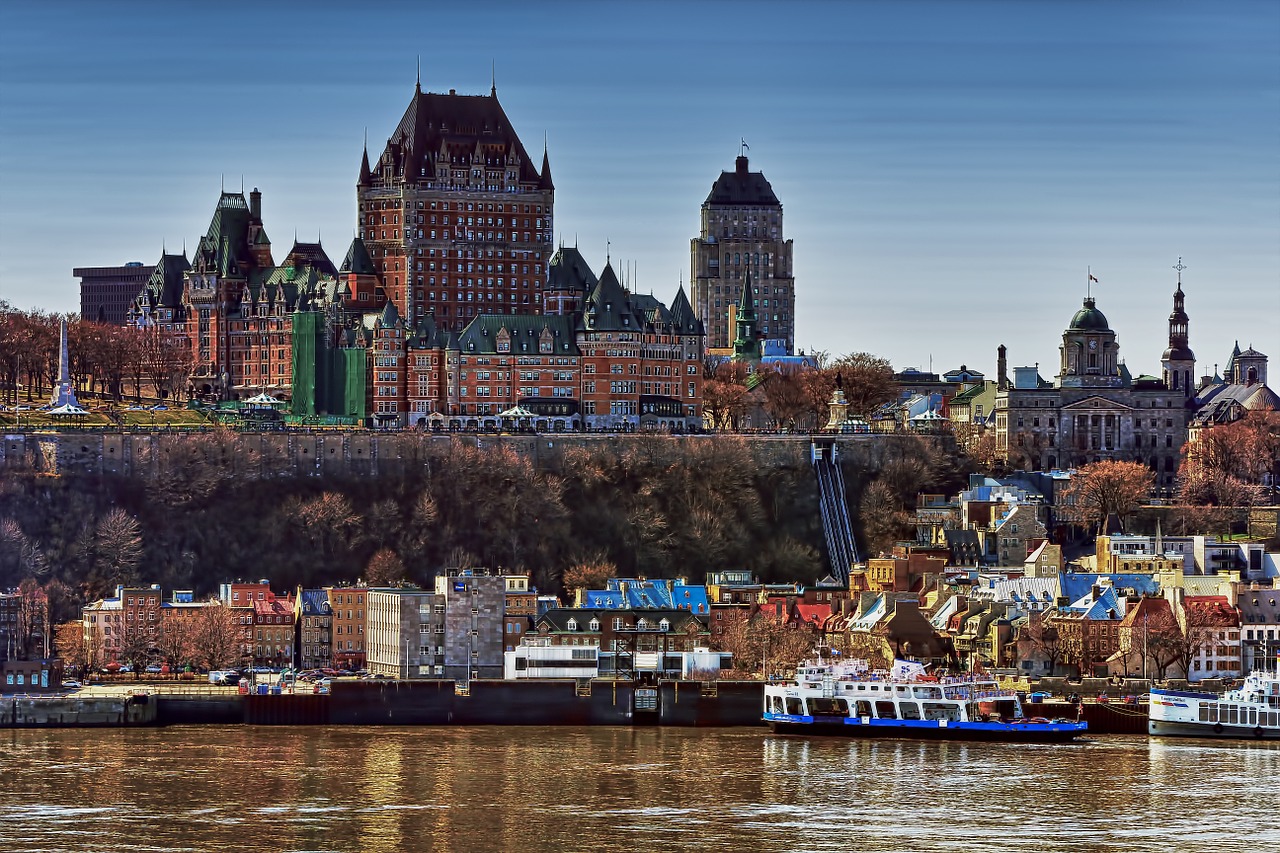 History is, for most of us, one of the most boring subjects in high school. Why listen to whatever happens in the past? Bloody wars of different countries, endless important dates you need to memorize countless, leader names you don’t even know, and the like. Those are just plain history you have been taught in a four-cornered wall in your school. But history is such an amazing subject if taught well and there’s so much more about our history that makes you wonder about your present. As the saying goes, “History repeats itself.” Our knowledge about historydoes not stop at the books we read or the essays we write, it goes beyond all that.

People have been dreaming of going to France to have a trip and to experience the European flare since its history is known all over the world. But in the province of Quebec, Canada, there is a great history behind all its beauty.

1. Quebec was founded by a French explorer (Samuel de Champlain) in the early 17th century.

Old Quebec is the only North American city to have preserved their outer boundaries with defensive works. This place illustrates one of the major stages in the European settlement of the Americans.

2. The Old Quebec district has two towns, the upper town and the lower town.

Churches, convents, monuments like the Citadel, Chateau Frontenac, Dauphine Redoubt, as well as all the administrative and religious centers are situated in the Upper Town. Quebec’s Upper Town is situated on cliffs that overlook the St. Lawrence River providing a captivating scene to the locals and tourists. See it for yourself!

3. The iconic structure of Quebec City is the Chateau Frontenac.

With its castle-like architecture, this hotel is truly fabulous sight to behold. Built by the Canadian Pacific railroad around the 19th and 20th centuries, it now remains a relative newcomer in an architecturally rich ville among with the other churches, homes, establishments and museums that date back to the 1600s.

4. The Citadel, with its uneven star-shaped structure, dominates the city.

The oldest military building is preserved as a national historic site. Moreover, the Promenade des Gouverneurs is situated on the cliff. This lovely boardwalk, together with the adjoining Terrasse Dufferin, offer magnificent cliff-top views on the edge of the Upper Town. How wonderful it is to walk in the green streets!

5. The ancient districts in the Lower Town form an urban ensemble.

It serves as one of the best examples of a fortified colonial city. Old Quebec’s Lower Town can be accessible through walking or via a funicular car. The Basse-Ville was in fact the original neighborhood of the city. Shops, homes and ancient streets are found here at the base of the cliffs. Adjacent to the Citadel and the streets of the old city lays the Parc des Champs-de-Bataille which preserves the green scenery. What a perfect view for nature lovers!

There is so much history in Old Quebec that people don’t take time to appreciate but with its magnificent scenery and the hospitality of the people, you will surely visit this place in no time.

70 thoughts on “History is Never Dull at Old Quebec”