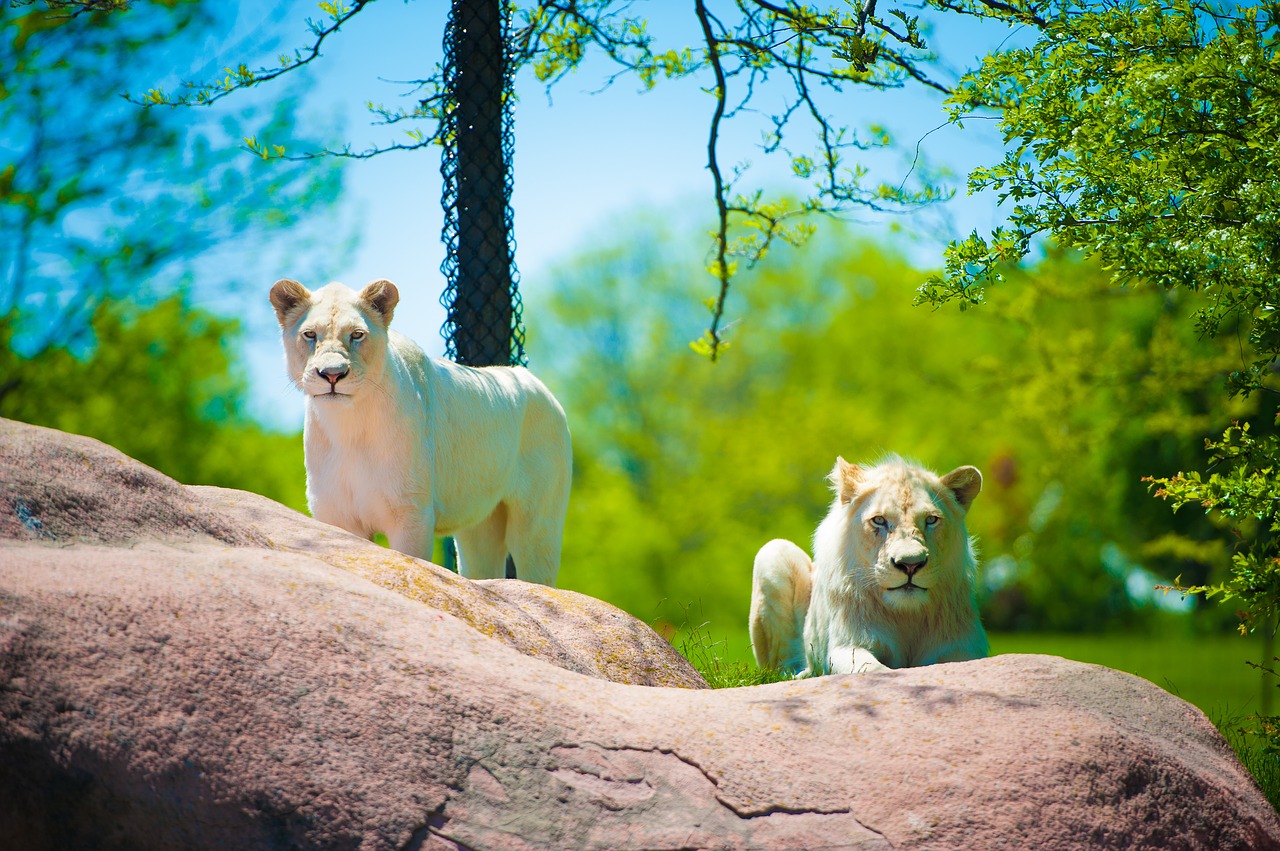 Toronto Zoo, Canada’s premier zoo, is a euphoric wildlife sanctuary known for its conservation activities and interactive education. The first step to do is buying an admission ticket which you can also purchase online. They offer discount when you come in big groups. After that, you are free to explore the 287 hectares zoo.

The garden offers beautiful artworks that are made possible through donations of Aboriginal Funds for Species at Risk, the Toronto Zoo and the Museum Assistance Program. Here, you will be greeted with a stunning painting of turtles. Actually, it is the 4 x 6 feet stonework sculpture made by David General which is entitled “Turtle Island”. There are other artists who also paved way in making their own creation while also sharing to the world their vision and advocacy in saving our nature.

There are tons of rides in the zoo that will keep you entertained. The newly opened Tundra Air, for instance, takes you up into the sky and will capture your eyes as the view of the Tundra Trek comes. There’s also the Gorilla Climb that enhances your endurance and strength while playing with ropes. Plus, there are a lot of other adventures that will give you a fantastic view of the zoo like Conservation Carousel, Camel Rides, Pony Rides and the Zoomobile Ride. Get ready to be thrilled!

The Western Lowland Gorilla named Nneka is popular with the tourists. Nneka was born on January 2014. At ten months old, she was still a baby and will grow just like any other human being. Nneka has an older brother, Nassir who is 5 years old and the only one who is allowed to play with Nneka. The family of Nassir and Nneka is incredible to watch as they are just like humans. Too cute!

One of the largest indoor giraffe houses in Canada, it opened to the public just last July 2014. The giraffe house is a home to the 24 year old Masai giraffe called Twiga and her calf named Mstari who is a year old only. The 173 square meters of the new habitat of the giraffes can be viewed inside wherein the visitors will get an up close opportunity to see the animals.

The Toronto Zoo opened the 10-Acre Tundra Teak that serves as the new habitat of different animals. It is an award-winning exhibit, and a home to the arctic wolves, arctic foxes, reindeer, snowy owl and the lesser snow geese. The Tundra Teak will be an eye opener to the visitors regarding the world problem of climate change and global warming.

Humphrey, the zoo’s polar bear who was born on November 2013 quickly became part of the Polar Bear Club. In the Tundra Trek, there are also polar bears around. The Toronto Zoo’s breeding program works with other Zoological associations and conservation institutions, including a partnership with the Polar Bears International. The zoo, along with the others, is breeding polar bears up to present in order to help species survival.

The black and white fluffy creatures are also found in the zoo. There are two of them namely Er Shun and Da Mao who came from China in 2013. They spent their time eating a lot of bamboos. You can view them in outdoor or indoor setting, depending on the weather. They’re totally cute!

So, the list is completed but there are other attractions in the zoo that you must not also miss. Be sure to secure a map of the zoo to keep you guided. Come and visit Toronto Zoo.

279 thoughts on “7 places to visit in Toronto Zoo”